Turkana: Where Culture is Still as Fresh as the Morning Dew

“Where culture is still as fresh as the morning dew” – this is the perfect description for Turkana. The main inhabitants of this county are the Turkana people. According to CRI English, “around 70% of the Turkana people continue to practice their traditional pastoralist lifestyle, vivified by a unique wealth of dresses, hairstyles, jewelry, songs, crafts and traditions.” So if you are looking to experience real and authentic cultural practices that are different from the everyday hustle and bustle of the city life, then this is the place you should be.

Turkana County is the largest county in Kenya and also doubles up as the gateway to neighboring countries such as Uganda, South Sudan and Ethiopia. It is more than a tourist paradise; oil and gold have been discovered aplenty which gives room for investment. 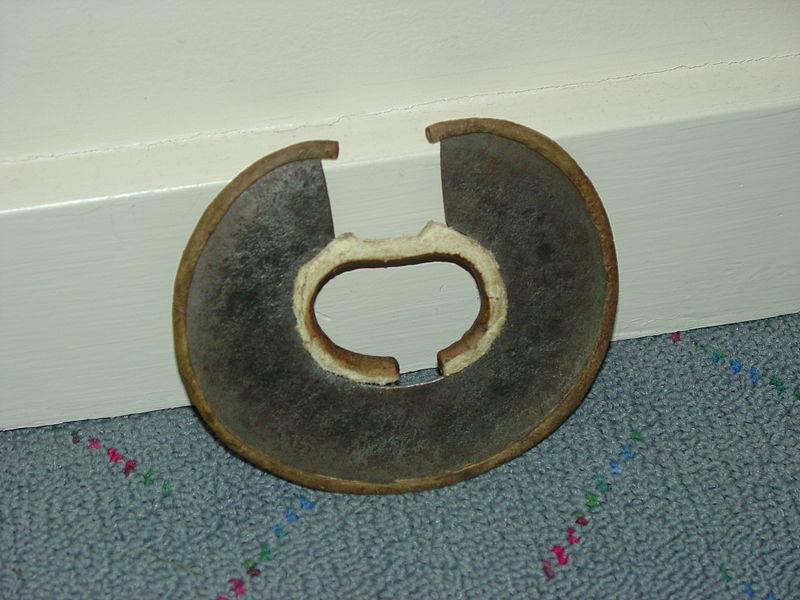 Aturksven as it is traditionally called is an archeology haven for those who believe in the evolution theory. There are various Stone Age sites which contain ancient artifacts. The county has a capital town called Lodwar. The Turkana people raise camels and do basket weaving. Among Turkana’s Hall of Fame are the 800M Olympic champion – Paul Ereng and celebrated supermodel Ajuma Nasenyana.

This is a great place to learn about the El Molo tribe; documented as the smallest in Kenya the community is also facing the risk of becoming extinct. The desert museum was opened in 2008 and is also known as the Jade Sea. Experience rich cultural and natural heritages by visiting the Museum. This place has a unique desert environment coupled with rich cultural lifestyles of the people of Turkana.

Proland Inn is located along Lopiding Road, about two kilometers away from Lokichoggio Airport. The hotel features a VIP lounge and provides free WiFi internet services. Each room at the inn has a sofa, a TV with satellite/cable TV service and an en-suite bathroom. The room’s reservation fee also includes breakfast, lunch and dinner. The on-site restaurant offers a la carte options which can be enjoyed outdoors. The swimming pool provides an oasis for travellers wishing to cool down from the effects of the scalding sun. Conferencing facilities as well as a business center is available for hire too and you can also arrange for airport pickup and car hire services can also be arranged.

The Turkana Tourism and Cultural Festival

This is a great opportunity to witness some interesting cultural performance. About 15,000 people from Kenya, Uganda, Ethiopia and South Sudan participate in the festival. The festival’s main objective is to foster unity within the border areas. 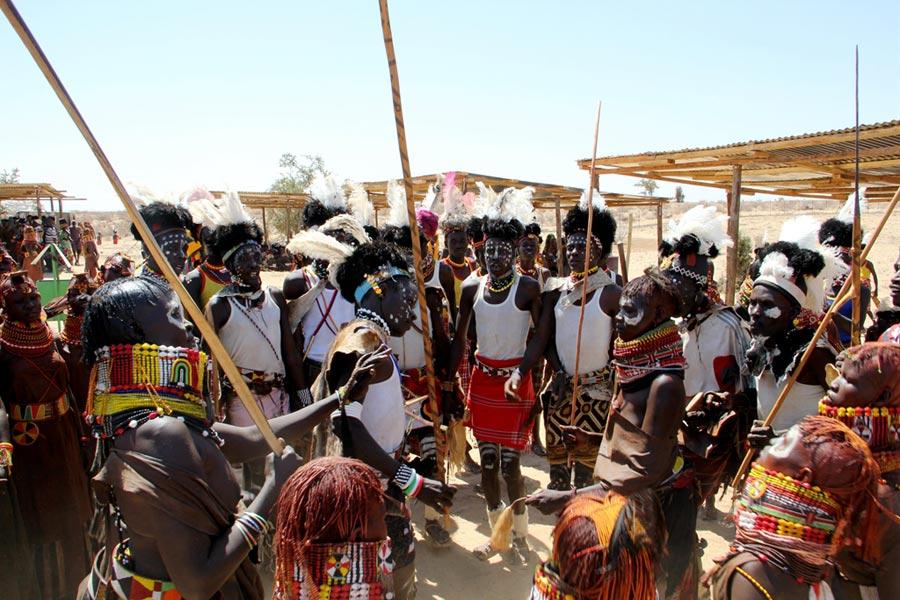 Turkana has plenty of places to eat from local cuisines such as milk and meat to international cuisines. 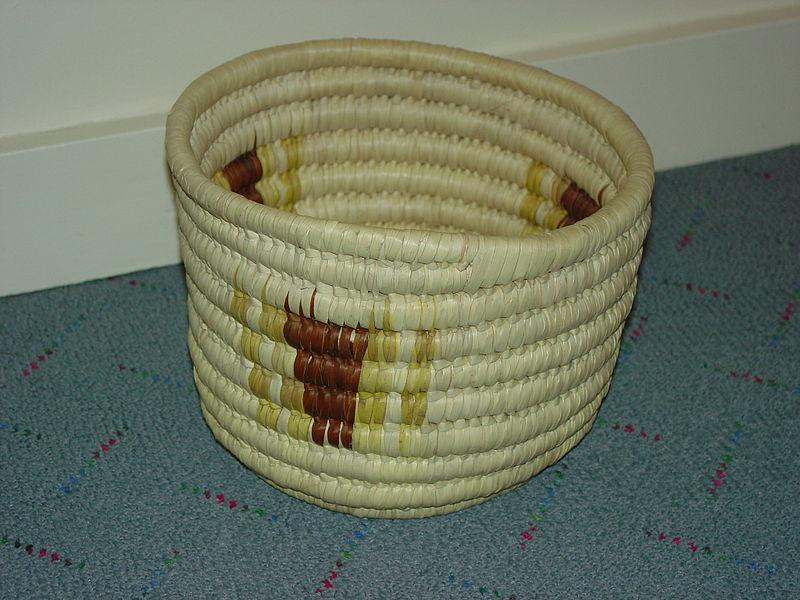 Travel Tips
● It is a very hot place so keep your clothes light.
● Fishing is a taboo in some areas of Turkana.
● Livestock is very important to the Turkana people so treat them with some reverence.

* Turkana men walk around with a stool which doubles up as a headrest when sleeping.
* Turkana was one of the poorest counties in Kenya until the discovery of gold in 2012.
* Gold panning was reported in 2005.
* The wealth of a person is determined by the amount of cattle he has.
* The average number of herds per homestead is 15-20 cows.
* Large reserves of underground water was discovered in 2013.
* Fishing is a major economic activity and source of livelihood for the Lake Turkana Community.

People can move around either by taxi, bodaboda or lorries.

It is safe as far as the county is concerned. However, because Turkana people value cattle there is bound to be some cattle raiding from time to time.

Six ways to enjoy culture through self immersion

Culture, unlike other aspects of travel is not purely a spot, sight and site activity;Read More