Northern Kenya has a lot to offer if flora and fauna are to go by. The furthest I have been up northern side is Marsabit National Park that lies way past the always sensational groupie of Isiolo, Shaba, Buffalo Springs and Samburu National Reserves.

Apparently, it so happens that Marsabit is not the last of them, as abundance of North Kenya’s pristine wilderness extends to the Kenyan – Ethiopia border, where another Kenyan Jewel by the name of Malka Mari National Park lies. Those that I have told about Malka Mari, including foreign tourists, are usually surprised because none of them would imagine existence of such a game park up there.

Malka Mari National park was gazetted in 1989 and is situated on the Kenya – Ethiopia border. It’s one of Kenya’s most virgin parks. It covers approximately 1500 square kilometers. It lies along Daua River. Attractions here range from wildlife, sceneries and landscapes as well as historic sites. 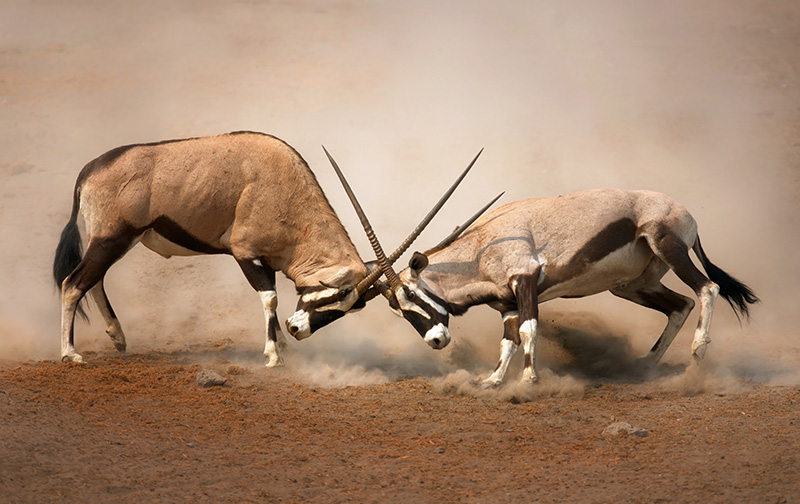 The area is basically semi-arid bush land, with plenty of scrubby grassland.

The park has plenty of Ant hills, Somali giraffe, crocuta crocuta alias the laughing spotted Hyena, Dik Diks, Agama Lizards, Antelopes, vultures, Genet, common Zebra and Nile crocs of Daua River. You can as well get a picturesque view of the Mandera Plateaus, hills and valleys and don’t forget to visit the Malka Mari fort. It’s a perfect paradise for star-gazing as the skies are mostly clear at night with a brilliant display of stars. On top of this, you will get a chance to interact with the Gurreh nomadic herders though very few and scattered. 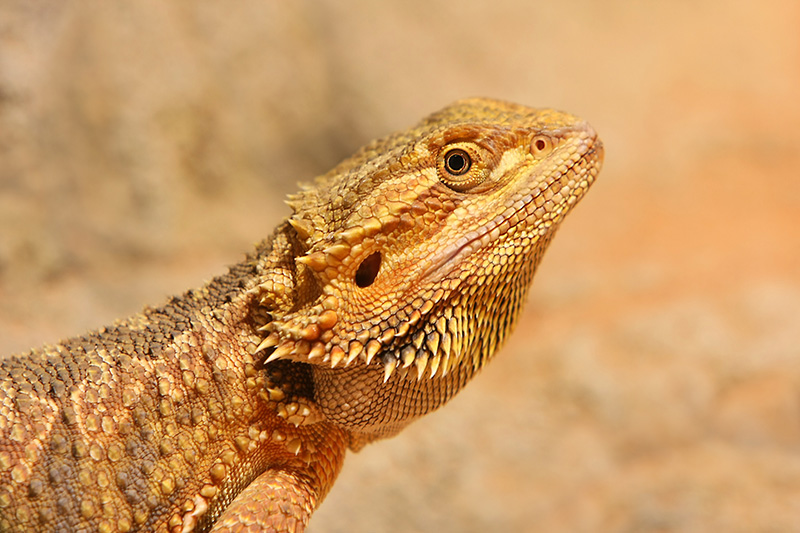 As for the climate, I wouldn’t refer to it as harsh as many writers have tried defining it here, but for an adventurer’s mind, It should be a great climate to experience as it’s roughly close to what you would find on a regular desert tour in Dubai.

How to get there

Access is mainly via Mandera Airstrip. However, the best description of how to get there has to be from Enchantedlandscapes and I quote,” Getting to Malka Mari National Park by road is very difficult and long. First, take the A2 Northern Road to Isiolo (paved) and onward to Moyale on the Ethiopian border. From Moyale, the D504 winds east through the Sara and Yabdu Hills for approximately 160 Km before arriving at the semi-permanent village of Banissa where there is an airstrip. From Banissa, a track leads north-east into Malka Mari.

Alternatively, drivers may wish to travel to Wajir (either along the B9 from Mado Gashi or the C116 from Dadaab north-east of Garissa) and continue along the B9 to Tarba, proceeding further north for nearly 200 Km along the D500 before arriving at Banissa.

Considering the long distances, and poor road conditions in the north-east of the country, it is best to consider chartering a plane and flying into either Banissa airstrip or to the small airstrip located in the Park itself.”

Well, I swear many have claimed that the park is currently not developed for tourism. Khali wali! as far as I am concerned. As long as it is clearly visible on the map, and KWS’ is on the ground, my clan and I are going camping there soon. Camping could be the most viable option there.