The Five Fascinating Townships of Mozambique

Whatever your origin, landing in Maputo – the capital town of Mozambique awakens a feeling that you may not be able to explain. The surreal feeling illuminated by age-old light houses, homogenous architecture embracing Mediterranean-style, sands stretching beyond horizons and the promise of endless coastline. With a continental coastline that rivals any other in Africa, Mozambique offers a variety of beach destination for every traveler. Here is a low-down of what to expect in the five top, as explained by Jovago.com.

Located in the far north, the Quirimbas Archipelago are a beautiful string of islands consisting of thirty four islands; both desolate and inhabited, private and public. The archipelago presents a timeless escape into the world of Portuguese trade which took place in the 18th Century. Most of these islands are connected to the mainland by coral reef cropping, sand bars and swampy mangroves. The islands are home to the spectacular jewel, Quirimbas National Park which protects most of the rare habitants found here. Quirimbas is a fairly a new destination, with most resorts still new, thus offering a chance to walk the virgin path and leave your footprints where no man has been! 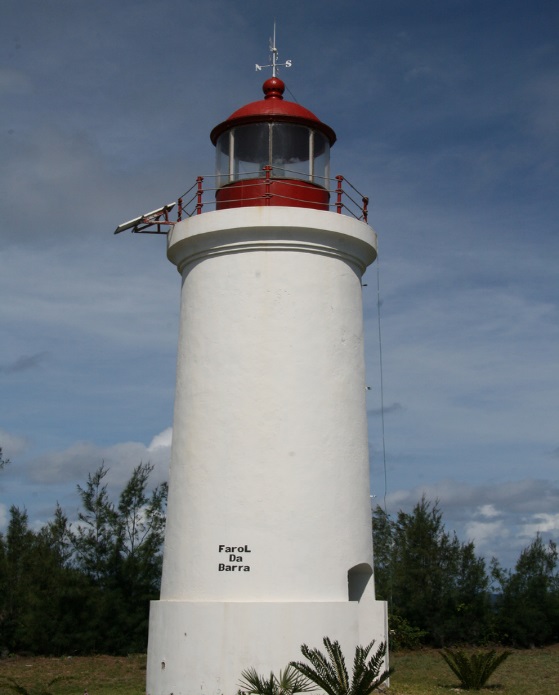 If you are a poetic fairy or knight, then you might have heard of Craveirinha’s Tasty Tangerines of Inhambane, the poem that wishes Inhambane –popular for the fruit- a long life, before going ahead to raise curiosity on the secretive whispers in the queues. Inhambane exists as it did in the 10th Century; a long palm fringed border that never seems to get enough of the ocean’s kisses. There is enough modern accomodation, and the beach town, seems to attract new visitors every season, some keen on spotting the dudong schools before they go extinct while others chase after the mantra ray’s evil reflection on the whales. 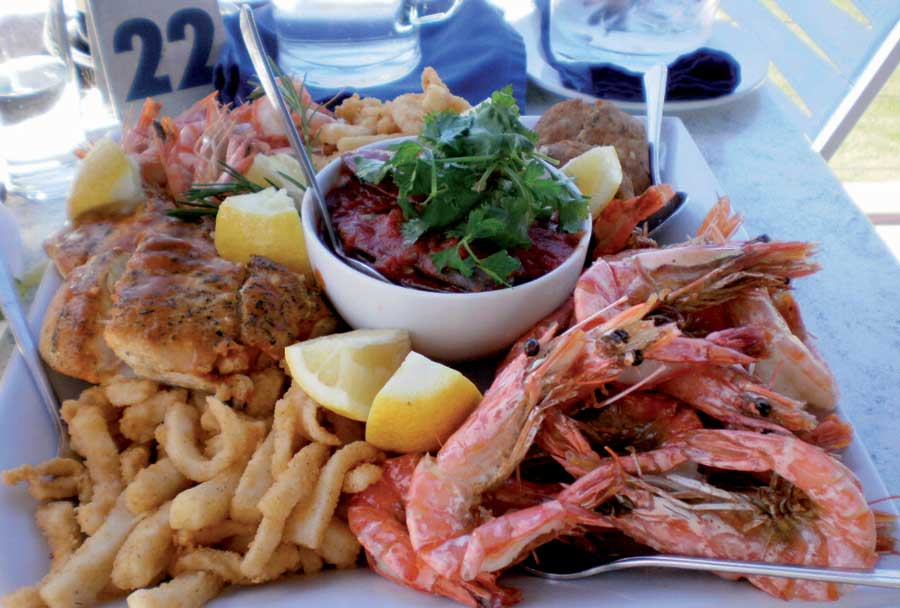 A spell-binding, hakuna matata kind of scenery, Vilankulos is the perfect destination for visitors looking for time off the urban rut race, and sea food worth Food Network! This Mozambican capital of water sports is popular with enthusiasts as it offers great tides for surfing, diving, snorkeling and dhow tours for a sight of the vibrant fishing villages. Horse riding along the beach as well as barefoot walks is another indulgence here, take it all!One thing you must note and prep before your trip is that Vilankulos or Vilankulo moves at her own pace, so, slow down, smell the calamari and calm down to the local pace! 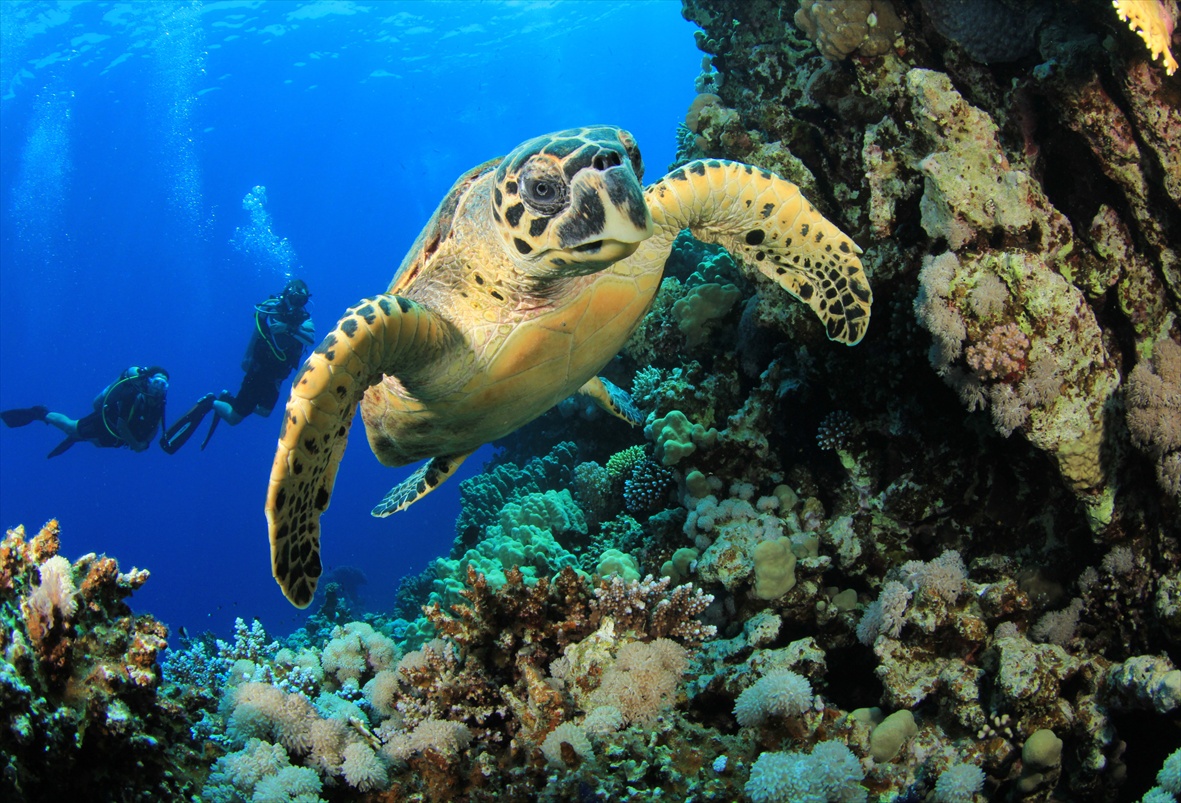 With five stunning islands within one of the largest protected marine areas in the Indian Ocean, it’s no doubt a great destination for marine exploration. Bazaruto, is composed of five palm-fringed,unspoilt islands, making a valid claim to the title Jewels of the Indian Ocean. It’s an ideal destination for honeymooners, water-sporting, fishing as well as an idyllic location for all-inclusive tropical island vacations.Each Island has something unique to offer; Benguerra is adored for her clean, white sandy beach, Santa Carolina-the smallest of the five- is fondly referred to as Paradise Island, with the remnants of a fort serving as a nostalgic reminder of its history. Magarugue is home to the rare Marlin and Sail fish, while Bangue is the most solitude, with close to no life apart from backpacking campers and crawling oysters. Bazaruto offers the life-size marine park. 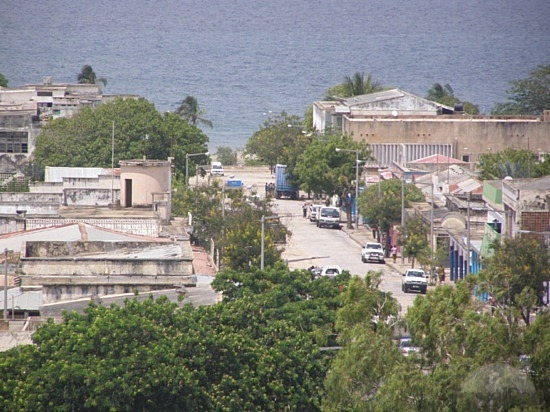 This might be confused for the clove legend island of Tanzania, hence the emphasis. Mozambican Pemba lies to the north, acting as the main gateway to the Quirimbas Archipelago. The island is most popular as home to the world’s largest natural harbor, Pemba Bay- formerly named Porto Amélia, in honor of the queen of Portugal. Pemba is popular for water sports, and diving and is also the capital town of Cabo Delgalo province.