Fishing in Uganda is mostly related to several fishermen on the Lake Victoria casting their nets in the wee hours to get some bites and take them to the market for sale, but sport fishing is a different form of fishing.

In any case Sport fishing is a form of recreational fishing that is primarily reward oriented, several of the sport fishers engage in the activity as a form of challenge rather than financial value of the catch or culinary purposes. At times the fishers will eat the fish caught.

The Uganda Wildlife Authority has several designated places for sport fishing around the country with different species in the waters that you can go and enjoy.

The park is located in Kiruhura district 30 kilometers away from Mbarara and 240 kilometers west of Kampala the capital city of Uganda. The park was originally gazetted in 1933 as a hunting area then later upgraded to a game park in 1963. Lake Mburo contains over six species of fish as stated by the Uganda Wildlife Authority, with tilapia being the most common. Mazinga near the lake is the only designated sport fishing area in the park.

Mount Elgon is located in the East of Uganda and runs over through the border to Kenya. The most exciting of them all must be fishing up at the mountain outside the national park at the highest point of the waterfalls on mount Elgon, Sipi. With a beautiful view of the ranges and chatter in the surrounding forests this experience will leave you excited. The area is mostly known for the rainbow trout which poses a challenge while fishing. To spot in this area, all you need is your equipment and a permit from the Sipi River Lodge.

Located in northwestern Uganda nestled around the shores of Victoria Nile and Lake Albert this is a beautiful spot for you to catch a heavy one. The best catch of the day would be the Nile Perch and one only needs a permit from the Uganda Wildlife Authority, you can only fish in the designated areas.

Fishing in these waters is open and you can do it all day even for through the night if you want to stay up, all the necessary equipment for trolling on the lake can be provided from any Safari you are using after you have been given a permit by the Uganda Wildlife Authority. 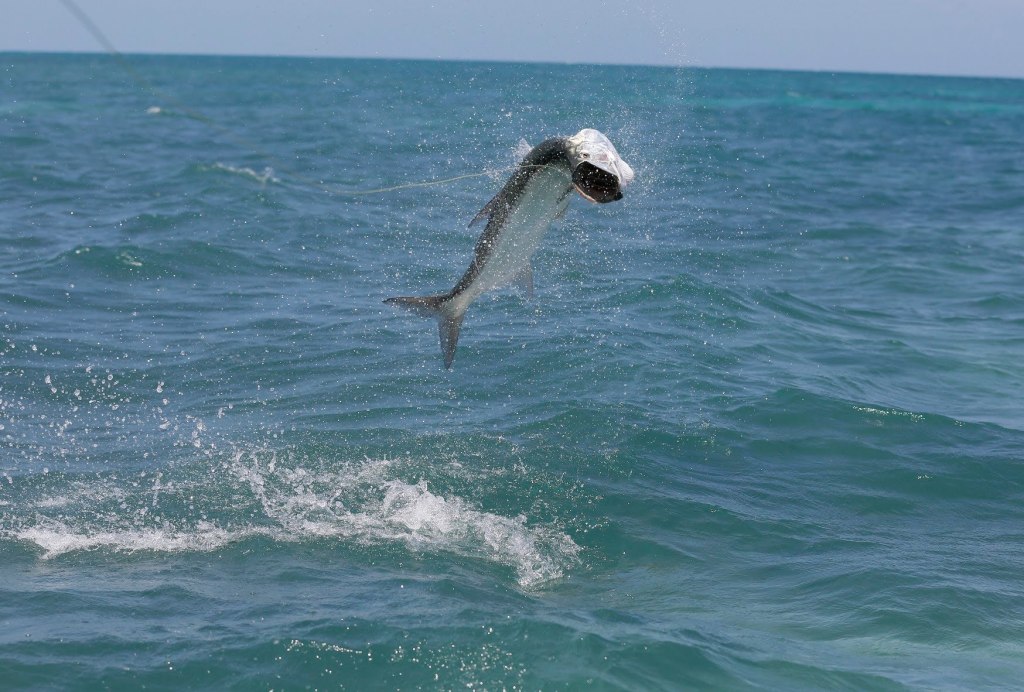 It is possible to fish in several freshwater bodies in Uganda, but it is also important to comply with the fishing regulations under the Uganda Wildlife Authority so that you do not find yourself on the wrong side of the law, there are heavy fines that have to be paid. You will need approval permits from the authority and the site managers whenever you go.

7 Tips for a First Time Flyer

A few years ago I was a first time flyer. I was so excited byRead More