Socioeconomic Impact Of Tourism In Africa

This year’s World Tourism Day celebrated on September 27th highlighted among other milestones the remarkable growth in tourist numbers and the new targets north of one billion global arrivals. The hashtag #1billiontourists #WTD2015 was adopted to raise awareness on the impact of tourism and its exponential force to create a better world for everyone. Among others, here is a number of reasons and lessons gathered by Jovago.com on the socioeconomic impact of tourism in Africa.

Tourism accounted for 1 in every 11 jobs in the global economy 2014. The sector provides direct employment through posts such as tour guiding, hotel keeping, transport etc. Indirect income is acquired through various complimentary channels such as food production, agriculture, craft industry and other forms of retailing markets. In community projects, visitor expenditure is also used to raise the standards of living through construction of amenities such as boreholes, health centers and even recreational facilities. 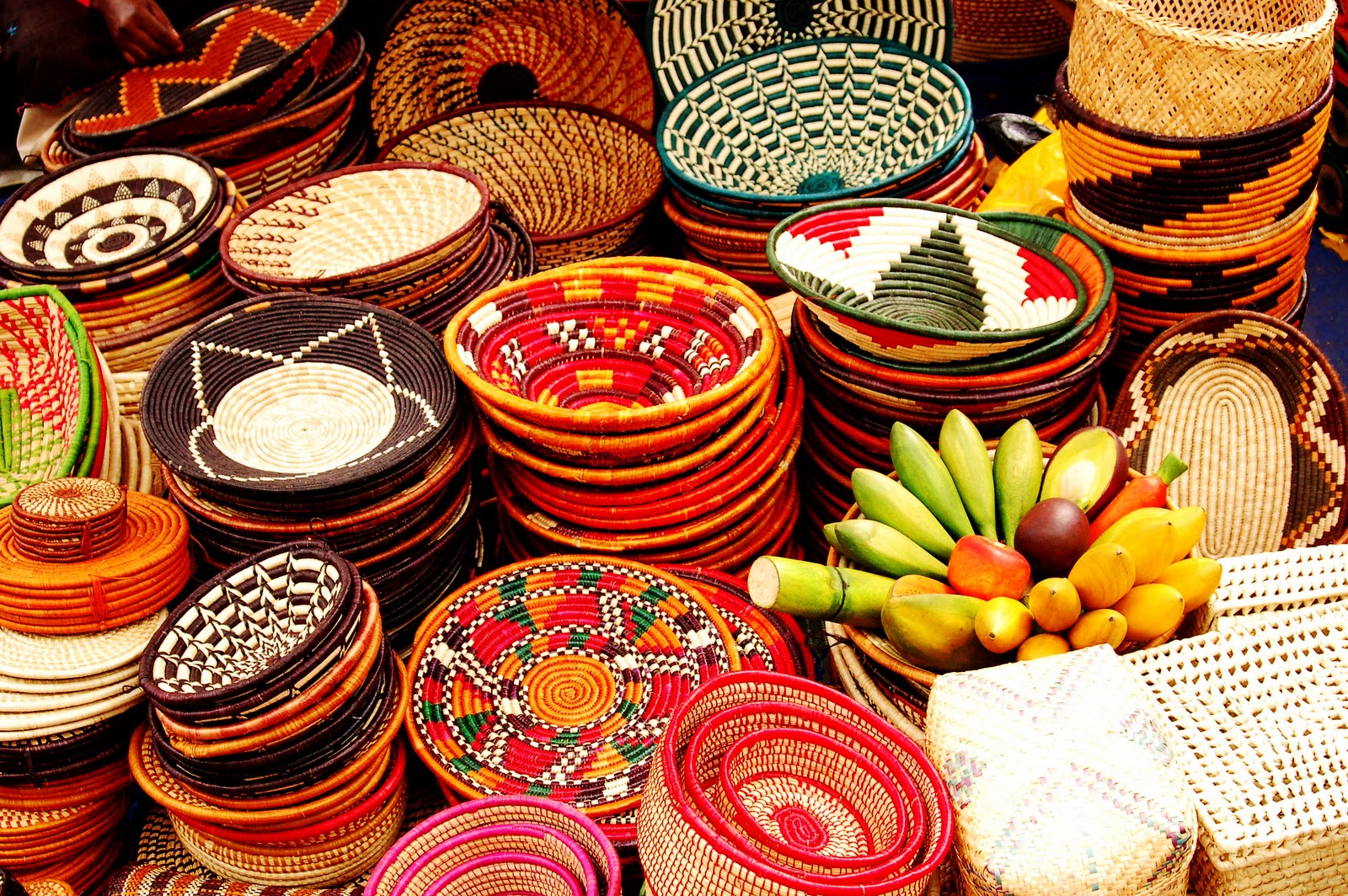 Tourism brings together people from different backgrounds joined by a common purpose; a new experience. This attitude gives all involved a sense of belonging beyond race, religious affiliation and academic background. At ground levels, host communities cultivate unity through participating in events that showcase their heritage, therefore instilling a sense of pride. This is a great way to contain and keep in check factors and misunderstanding that could lead to inter-tribal clashes as well as cultural misconceptions. 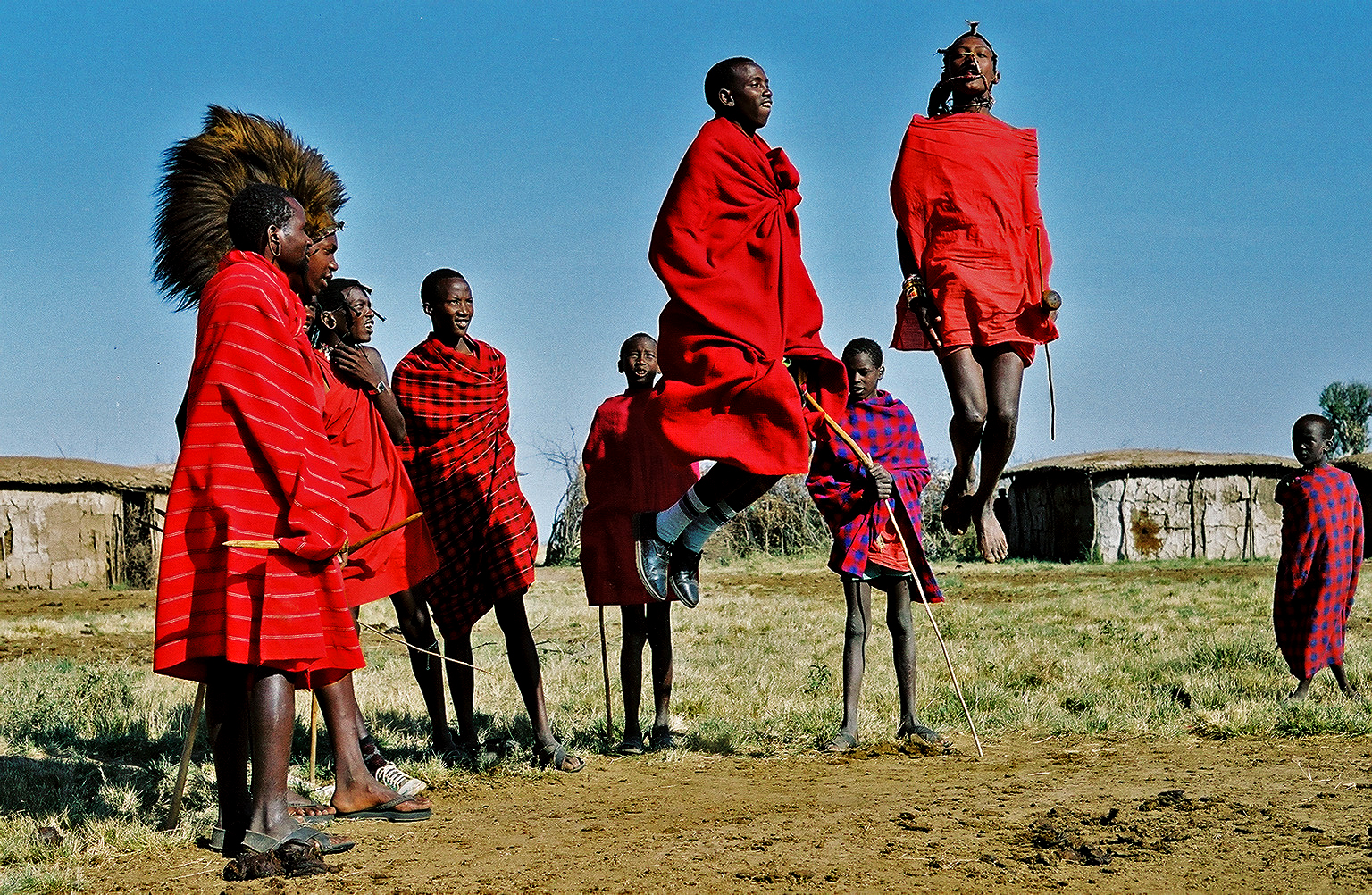 In 2014, international tourism generated US$ 1.5 trillion in export earnings, this goes to show that any country that harnesses its touristic offerings on any front and puts in the right measures will benefit largely from the sector. For instant, some of the Indian Ocean islands such as Seychelles largely depend on tourism for the running of the economy. Similarly, Morocco also lists tourism as a top earner in foreign exchange. In Kenya, the sector is a leading employer and one of the fastest growing industries.

Tourism brings about growth in a destination as demand for services increase with new arrivals. Provision of both direct services such as accommodation, transport and guiding as well as indirect services such as sanitary services, basic retailing, financial services and ICT will spur growth of new and development of existing infrastructure to cater to the market demand. 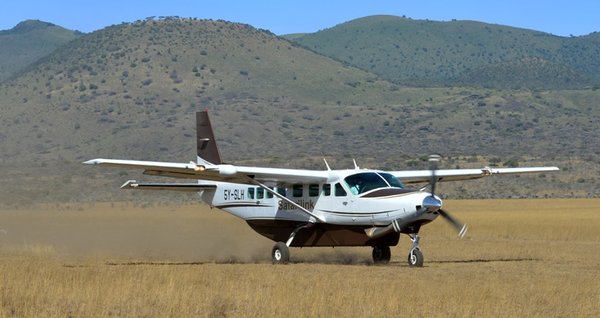 In this year’s World Tourism Day, the U.N. World Tourism Organization Network quoted that,‘every time we travel, for whatever reason, we are part of a global movement; a movement that has the power to drive inclusive development, create jobs and build the sustainable societies we want for our future’ It’s therefore a no-brainer why stakeholders have established several movements and initiatives to ensure that environmental conservation is a principal guideline for any tourist. The idea is to leave a destination as is, or better!