Potential Pilgrimage Sites in the Region

5 Notable Pilgrimages That Could Boost Tourism across the Region: Pilgrimages have from time immemorial been recognized as spiritually refreshing journeys with a religious course. But like everything else, man has learnt to hit two or eight birds with a single snap of his catapult! Pilgrimages have become more than just spiritual voyages to social and business networking events as well a chance to explore other destinations en route. Here are some of the common pilgrimages in east Africa, and a few suggestions of what you could throw in the itinerary to maximize on your plane or bus ticket.

The shrine at Namugongo, Kampala hosts the convention of millions of Christians who gather in honor of martyrs who were executed for their faith in Christ. The pilgrimage usually takes place between the end of May and beginning of June, with the climax marking a pontifical mass organized by different dioceses in the region. This pilgrimage attracts both business travelers as well as the faithful following the spiritual call. While here, reserve away a day and visit Jinja– the source of The Great Nile.

The National Marian Shrine at Subukia, the convergence point for this pilgrimage is about 40km from Nakuru town. The shrine comprises of two chapels that provide shelter for reflection, and reconciliation in the calmness of the ever-flowing miraculous spring that runs down the hill. This water is said to have spiritual healing and refreshing power. Nakuru County, the hometown of this venerated shrine lies in the middle of the Great Rift Valley therefore opening up opportunities to savor the beautiful scenery. 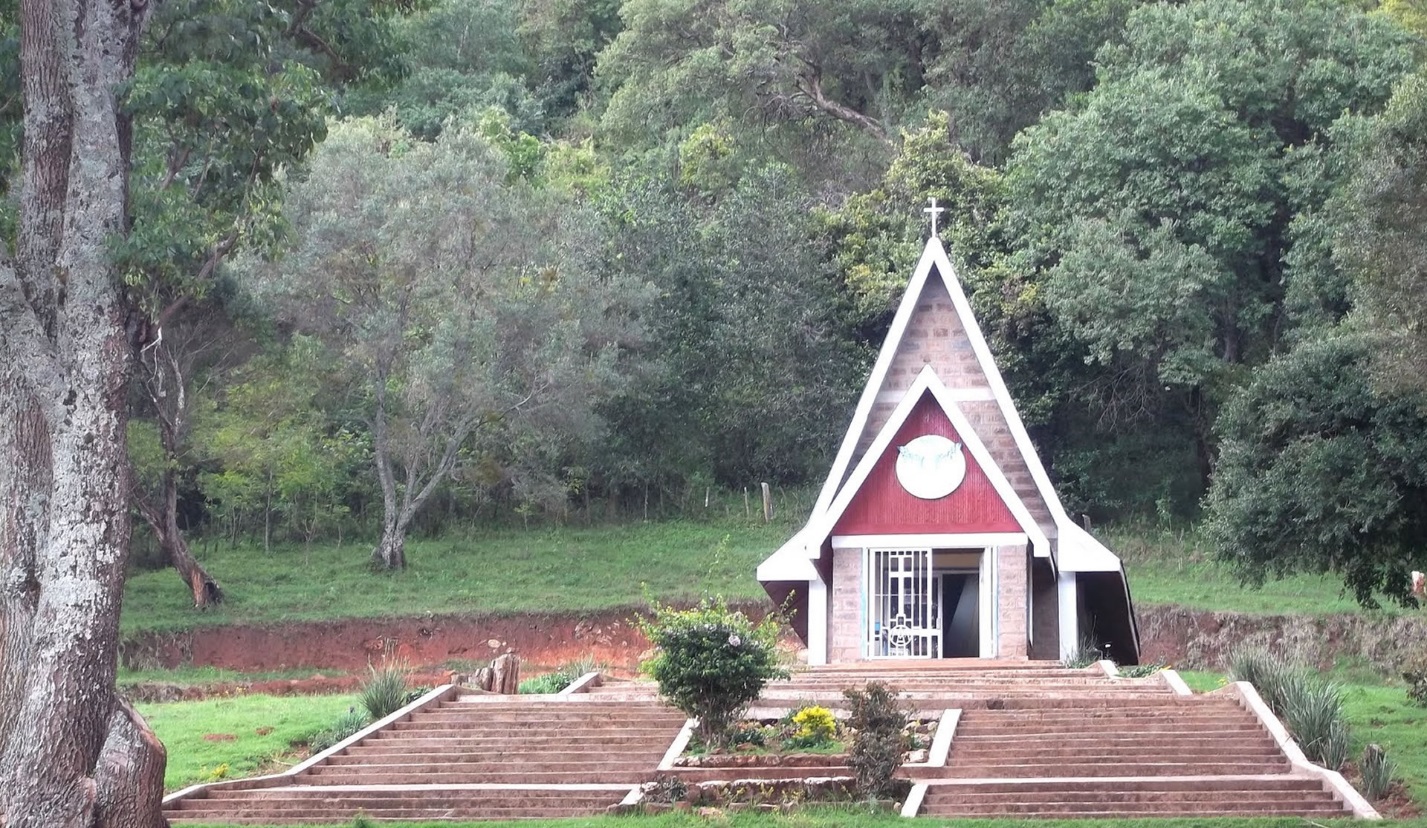 Lalibela, consisting of century old medieval churches is seen as a place of devotion; hallowed by Orthodox Christians from the time of their inception. Lalibela is also viewed as the symbolic representation of Jerusalem, a city where Christ is said to have started his earthly ministry. This pilgrimage takes place around the Christian orthodox Christmas in the first week of January. Tens of thousands of pilgrims converge for prayers, dances and spiritual celebration in some of the oldest churches in history. This convergence, a mystery in itself awakens the dusty villages into a somewhat cosmopolitan center with droves of people from every possible corner of the earth. Trekking the rugged mountains, or just visiting the monasteries around will add priceless memories to your visit. 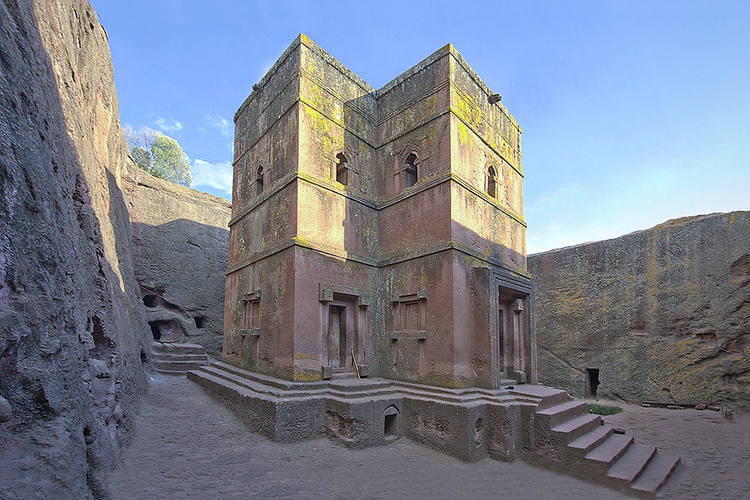 From the pyramids in Cairo, to the temples in Luxor; Egypt is quiet diversified in its role on the pilgrimage map. The country serves as both a Christian destination for followers of this faith as well as serving as the route to considerable numbers of the Muslim faithful on their way to Mecca for the Hajj or the lesser version of the same known as ʿumrah.

As the scouts Founder, Lord Baden Powell once quoted, a life without adventure would be deadly dull. Nyeri, a town that literally lies on the foothills of Mt. Kenya has for years served as the resting place of this warrior whose 1907 vision has broken the horizons to a global movement. If visiting Nyeri in remembrance of his call to serve, do reserve sometime to catch breakfast on the mountain before the snow drops, and if in good shape, join the scores of climbers for a victorious climb to any of the peaks! The town recently received another endorsement as the resting place of Italian born Sister Irene Nyaatha Stefani whose beatification earlier opened up the township to thousands of the Catholic faithful. This could grow stronger in future as religious pilgrims make their way to the township in her honor. 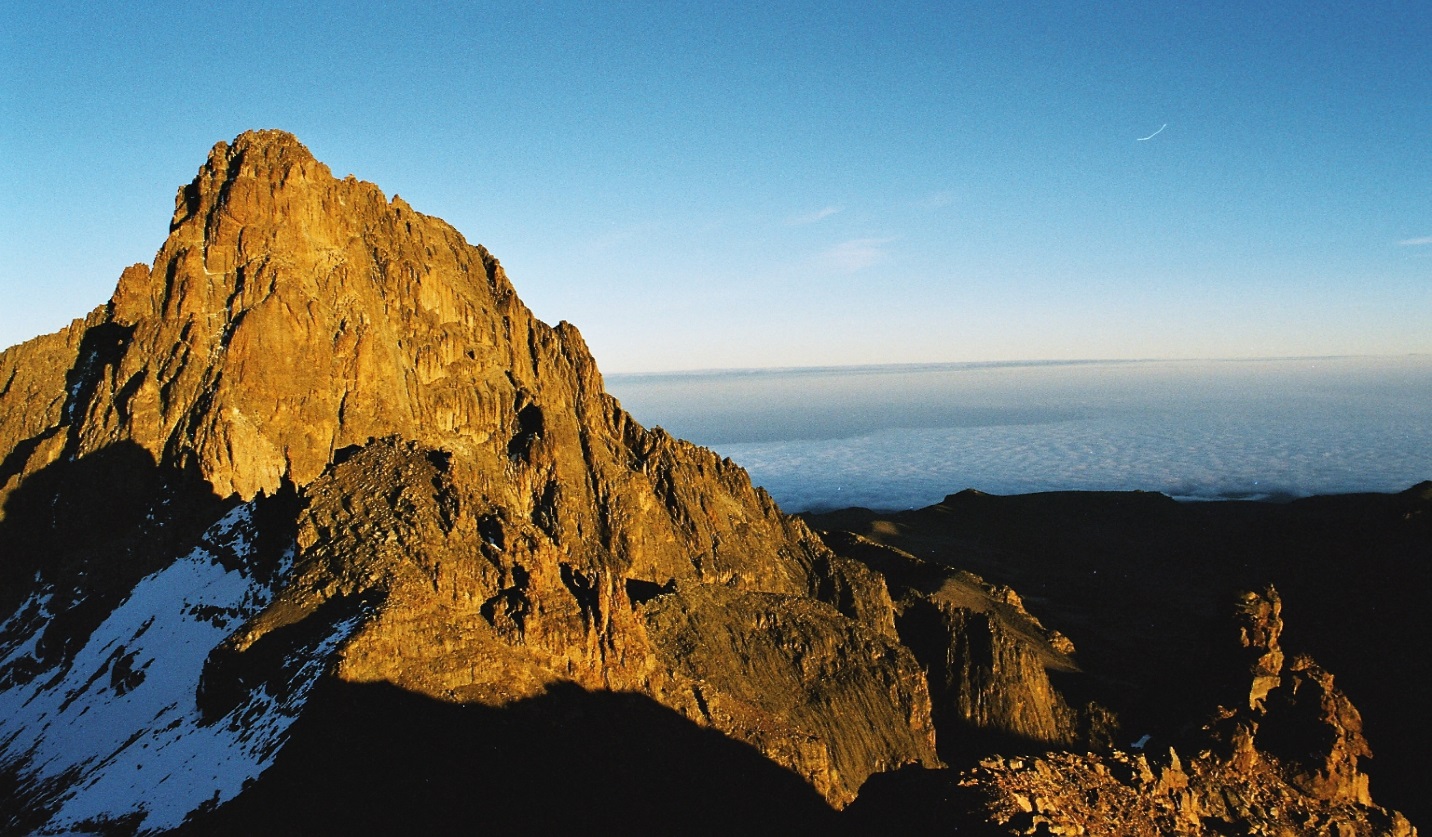 Every year, New Orleans parties like no other. The most well-known blowout in Crescent CityRead More

According to Euromonitor, the world’s fastest growing economies by 2030 will be in Africa. ThisRead More