Five Positive Effects of the New Budget on Kenyan Tourism

Players in the tourism industry have a reason to smile, after the new budget statement recently read by the Cabinet Minister – Finance. Among other gains, the aggrieving VAT Bill imposed on vital tourism services and products may have seen its last days, and hopefully, it’ll now be possible to take an early swim in South Coast and enjoy a sundowner dhow cruise in the north. Jovago.com, Africa’s leading online hotel booking platform lists five top items that will receive a facelift, and possible everlasting solutions!

Ahead of the promised Mombasa Gate Bridge, the new budget has provisions for two new ferries which will in no doubt ease congestion at the Likoni crossing. An estimated 300,000 people and 3,000 vehicles are said to use the ferry services per day, which has caused major strife in the itineraries of tourists and travelers wishing to tour both South and North coast. This, if you ask me is one project that needs to be expedited.

Save a dollar or hundreds on park entry fee

When the Finance Minister announced new VAT levies on parking fees, back in 2014; tour companies, stakeholders and even actual tourists were up in hands against the raised levies. Why, because, it meant the cost of travel would go up, without any tangible improvement on the experience offered. But that could all be in history now, as Cabinet Secretary for Finance, Henry Rotich proposed to scrap the ‘anti-tourism tax’ in his budget reading for 2016/17.

Efficiency and speed are major factors when it comes to accessing some of the most unique habits and exotic destinations in Kenya. Among airports and airstrips earmarked for upgrade include Lokichoggio Airport in the heart of Turkana, and the most northwest town point in the country, Malindi Airport, which will definitely come in handy for vacationers and . Work at Suneka Airstrip in Kisii County is undergoing.

An airstrip in Kenya

Tax Incentives on products and services

Good tiding for tour operators and travel agents; the VAT exemption on services such as transportation, hotel construction, food, water etc. will be wiped out. This is long overdue, as the industry players may rightfully argue, having contended with the pain of losing business to ‘more considerate’ neighbors in the region. This may lead to lower charges on safaris and trips, and who knows, we might be able to kick one off our bucket lists within this (blissful) period. Hoping the decision will not be revoked in future! 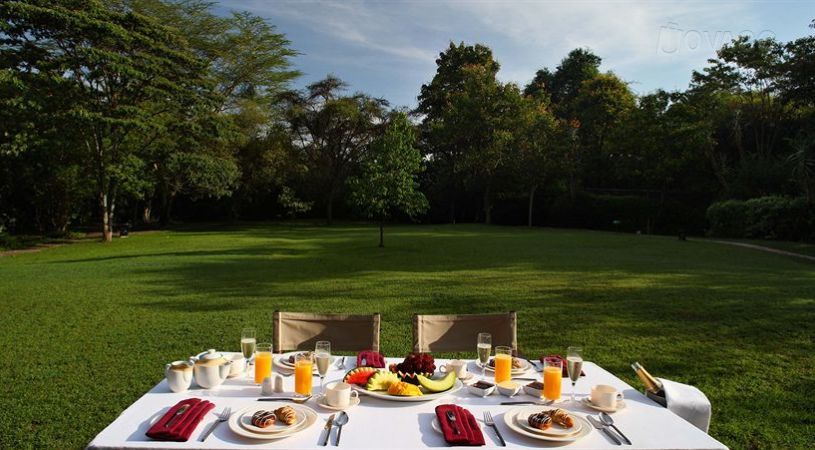 Fresh air all around you? Just Maybe!

Once again, after reciting allegiance at the COP21; the government has retaliate it’s commitment on mitigating climate change. Unlike other aspects listed above, the culminating results of these efforts may not be instant; but will definitely make a contribution to saving some species as well preserving others. Among other methods listed to achieve this include investing in green energy, research and adoption of smart agriculture technologies as well as combating air pollution. 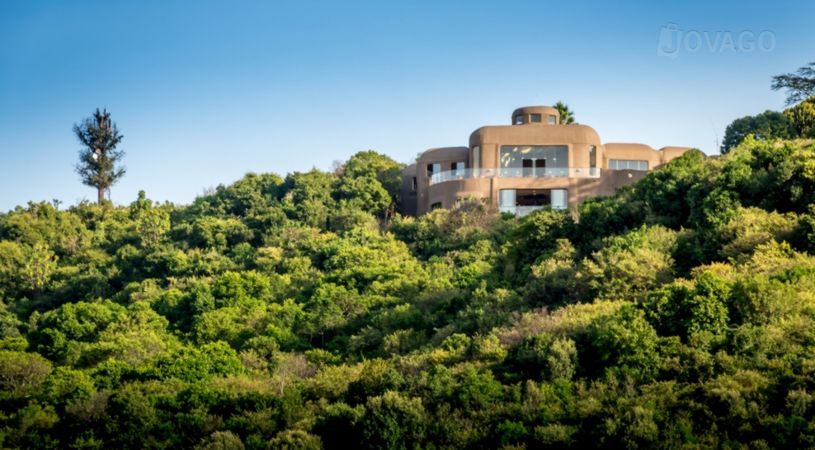 Kericho county strategically sits on the western side of the Great Rift Valley.