Adventures of KoiKoiUG at Fort Portal

The road to Fort portal was not an easy one for the #koikoiWest ninjas. The drive included a few fender benders and even a period of silence in the middle of a game park. Nothing would stop these 18 troops from their goal; showing Uganda in a new light. Upon arrival the team gathered at a small restaurant and planned their line of attack over katogo and African tea. The meeting was also a great opportunity to charge up all devices, as if going for war.

The first stop was the Tooro palace.(image)

Here we got a brief history of how the kingdom came to be, the lineage of Kings all the way up to the reigning King Oyo who ascended to the throne at the tender age of 3 years, in 1995. The palace grounds, with perfectly manicured lawns, offered a great vantage point to view Fort Portal and its surroundings, all the way to the escarpments and mountain ranges. 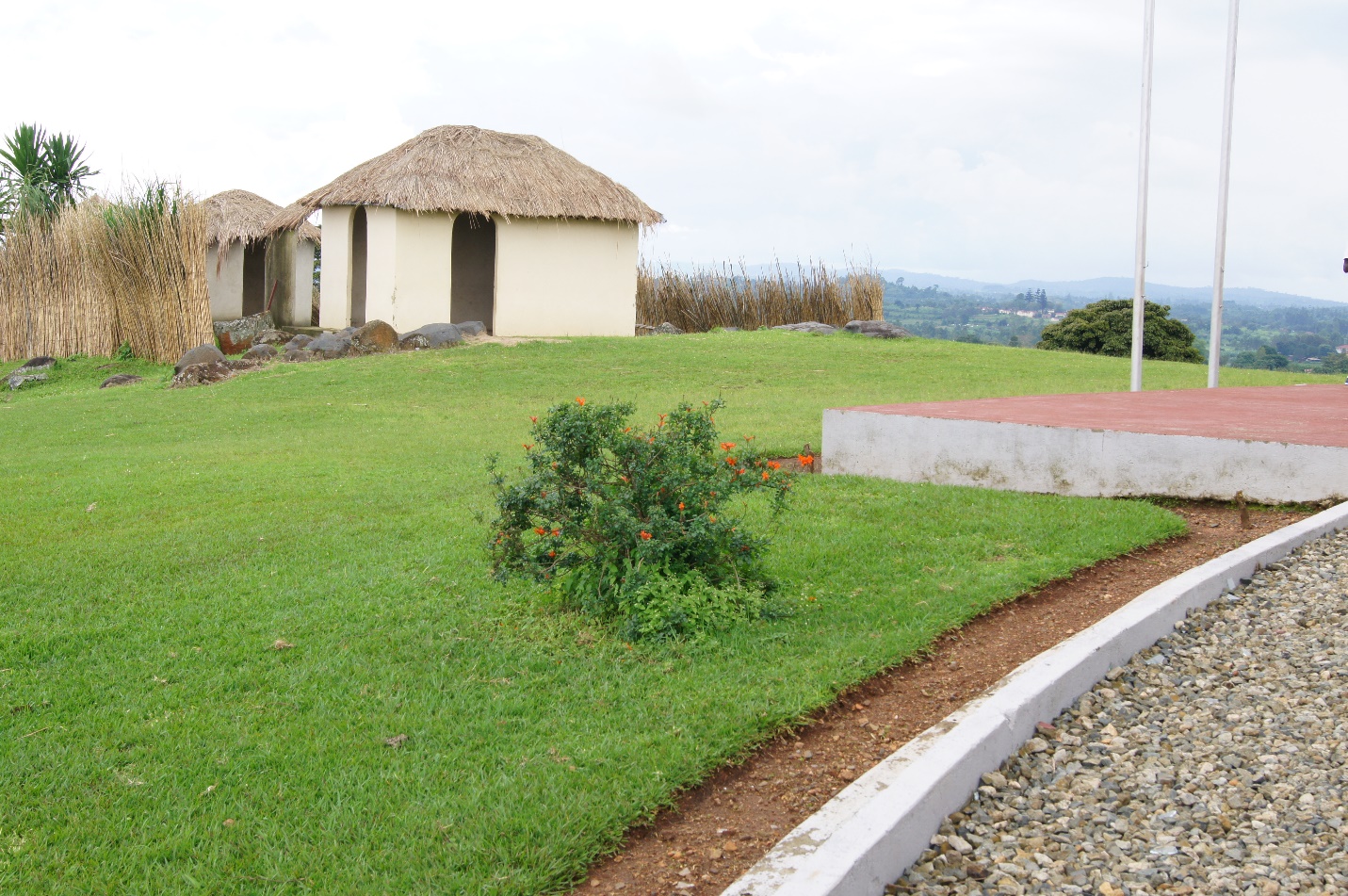 The perfect backdrop for the #koikoiUG ninjas to get to work, their weapons, everything from high-end cameras to phones and tablets. In the distance, the Tooro parliament building stands, reminiscent of old British buildings of York and Birmingham.

Next on the itinerary was the famed Kyaninga lodge. 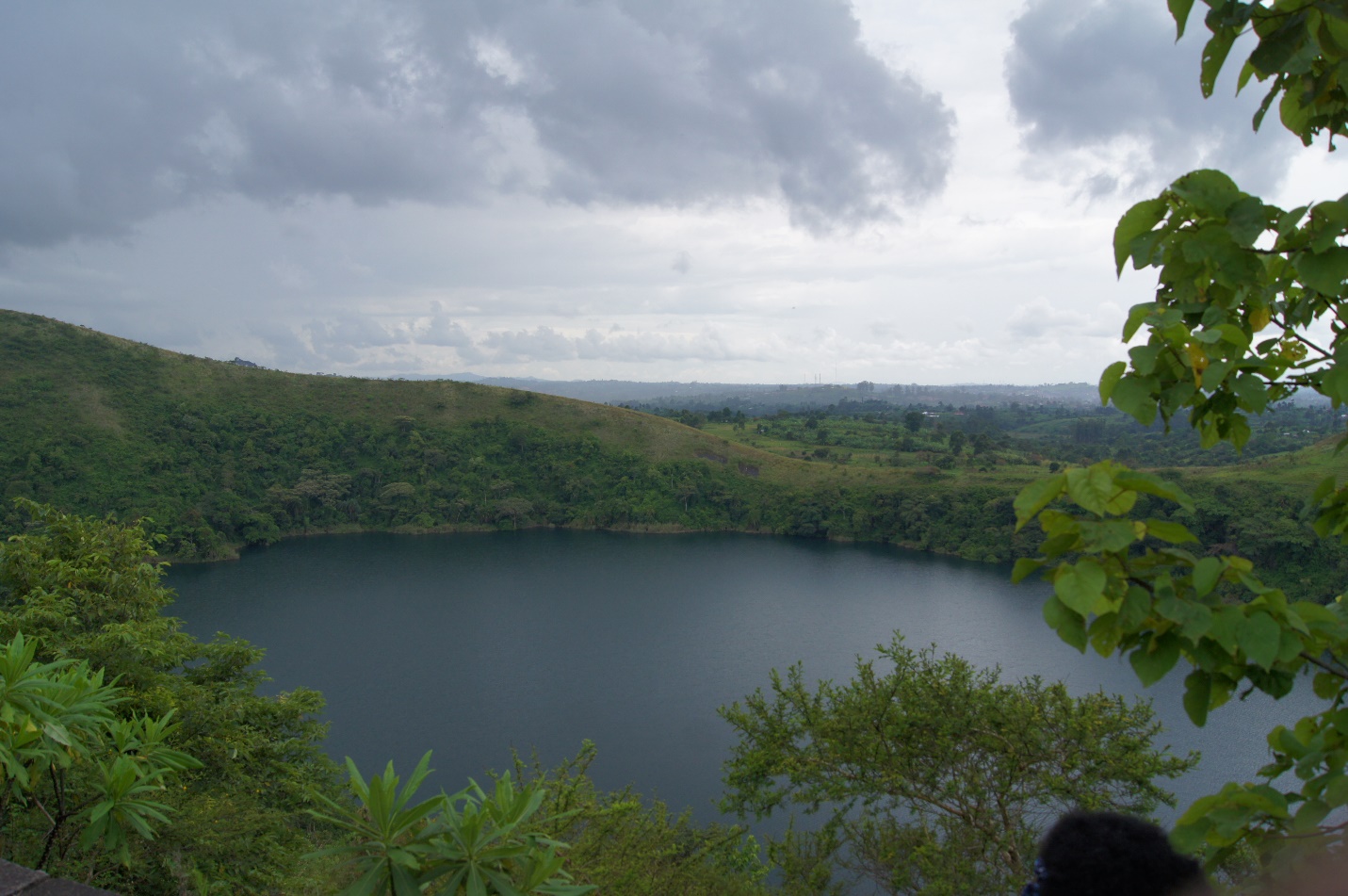 The establishment boasts of an exclusive view of the crater-lake below and the surrounding hills. There are not enough words to describe the experience. It’s intense, too much to take in at once.

The amalgamation of land, water, sky and structures gives one the feeling of being in a painting, too extraordinary to explain. Leaving Kyaninga the team was privileged to witness the set-up of the first internet hub in the area by a group of young Danish volunteers. The project aims to encourage computer literacy to aid development. 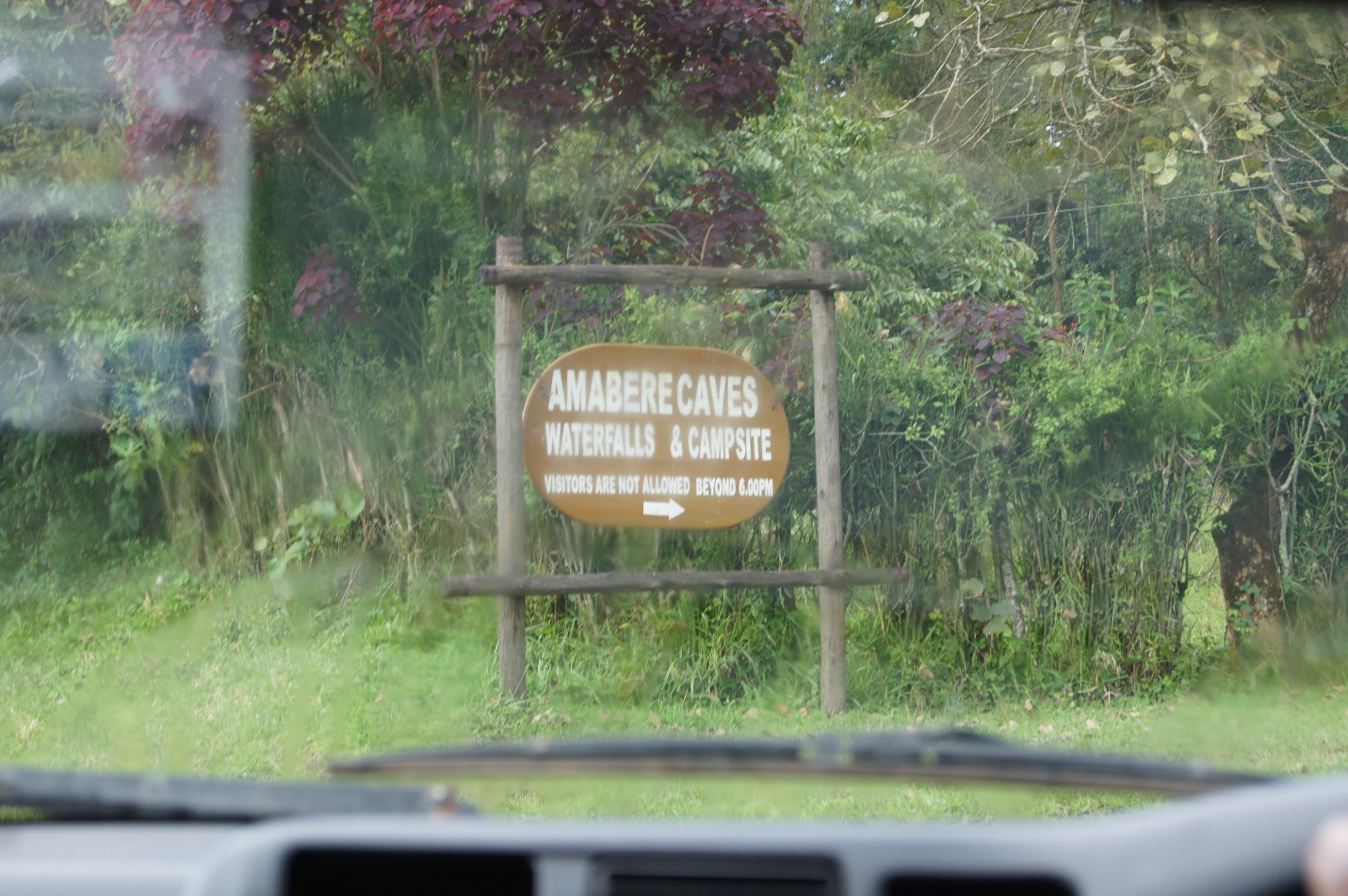 The day ended with a trip to the Amabere Caves, Crater and Waterfalls in Nyakasura, fondly referred to as Mabere ga Nyinamwiru after local folklore. The legend is that after much torment from her father the princess of Tooro had her son kidnapped and thrown into the forest. 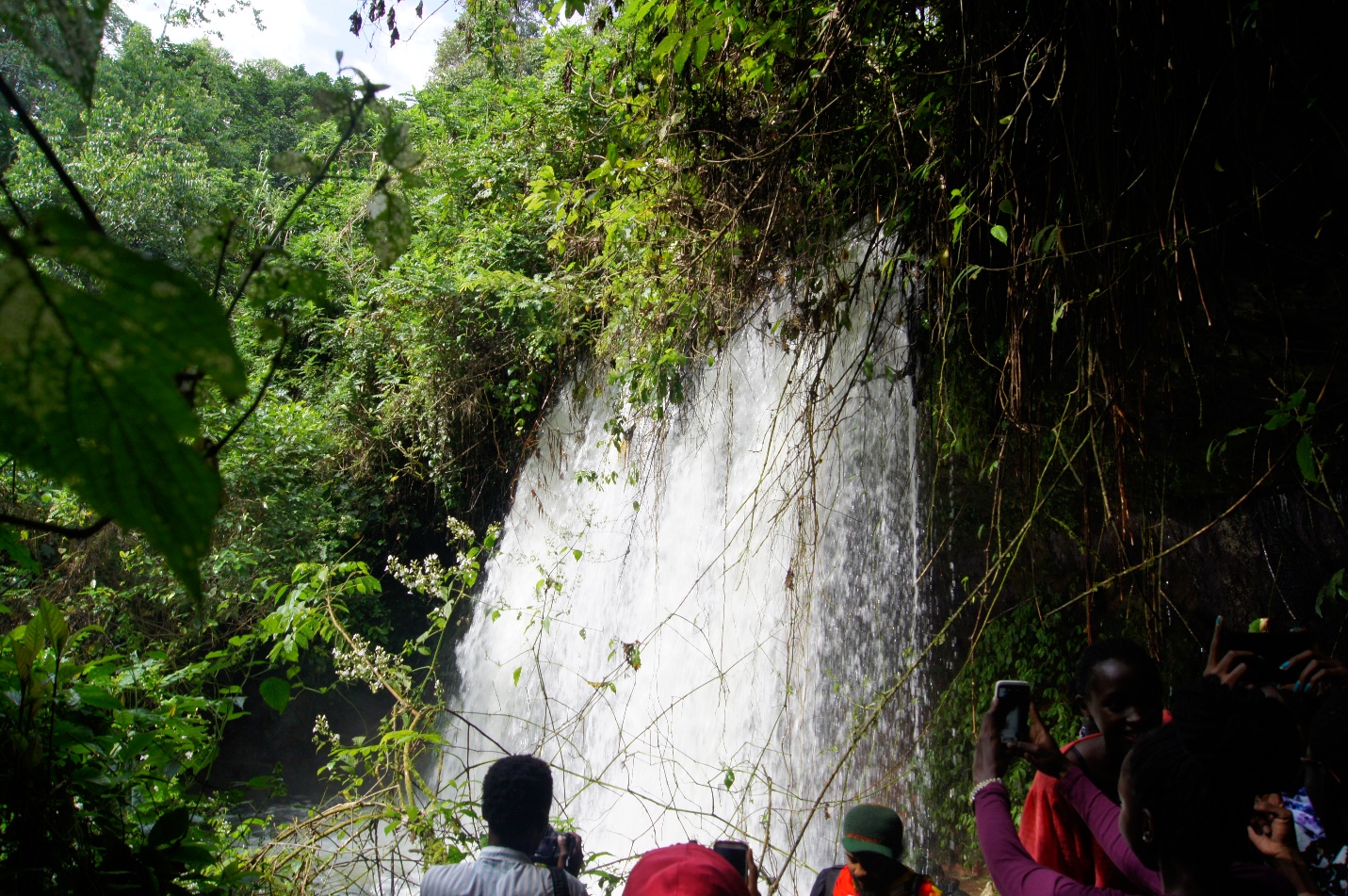 The little prince was found and cared for by an artisan who lived in the caves, according to the locals the cave formations that resemble breasts and nipples provided nourishment for the little prince. Besides the caves there is a boisterous waterfall which collects into a cool natural pool. A challenging sunset hike around the nearby crater which gave the team a chance to see the escarpments up close and of course to take an epic group shot.

The team then sought accommodation using Jovago.com at a local hotel and geared up for a night on the town. For UGX 40,000 (US$11) the hotel offered a room for two, double bed with room service, WiFi, hot water and breakfast. The in-house catering offered both local and Indian dishes made to perfection. Let nobody tell you that it is expensive to travel in Uganda!

Sunday morning, our travelers made the journey back to Kampala, stopping at the Kiko tea plantations and the game park for photo breaks, the first vehicle was lucky enough to see an elephant crossing the road. Where will #koikoiUG go next?

When planning a day hike, you will need to consider the probable terrain and weatherRead More