A Road Trip to Jinja

The meeting point was Watoto Church on Buganda road. A chilly 7am morning 15 bloggers and media representatives set off from Kampala, determined to change the world’s perception of Uganda one click at a time. KafundaKreative, Media8 and Jovago.com share the same goal of breaking inaccurate stereotypes about the Pearl of Africa. These online personalities are about to experience Jinja and its environs.

A lesser known water feature on the way to Jinja, Ssezibwa falls are known Where locals, both Christian and of African traditional religions come for spiritual retreats. He travelers are here to pay homage at the shrines of life and death of Walumbe the resident spirit along with Musoke the spirit of the water shrine.Sacrifice worth a pot of local brew is offered to the deities as you take in the unforgettable views.

Though quite empty on a Saturday morning, the tea plantations at Lugalambo are not to be skipped on this adventure through the country side. The crew got to meet a tea picker; Ben who gave them a quick lesson on the preparation of the most widely consumed beverage in the world. The pictures from the plantation are unmistakable. 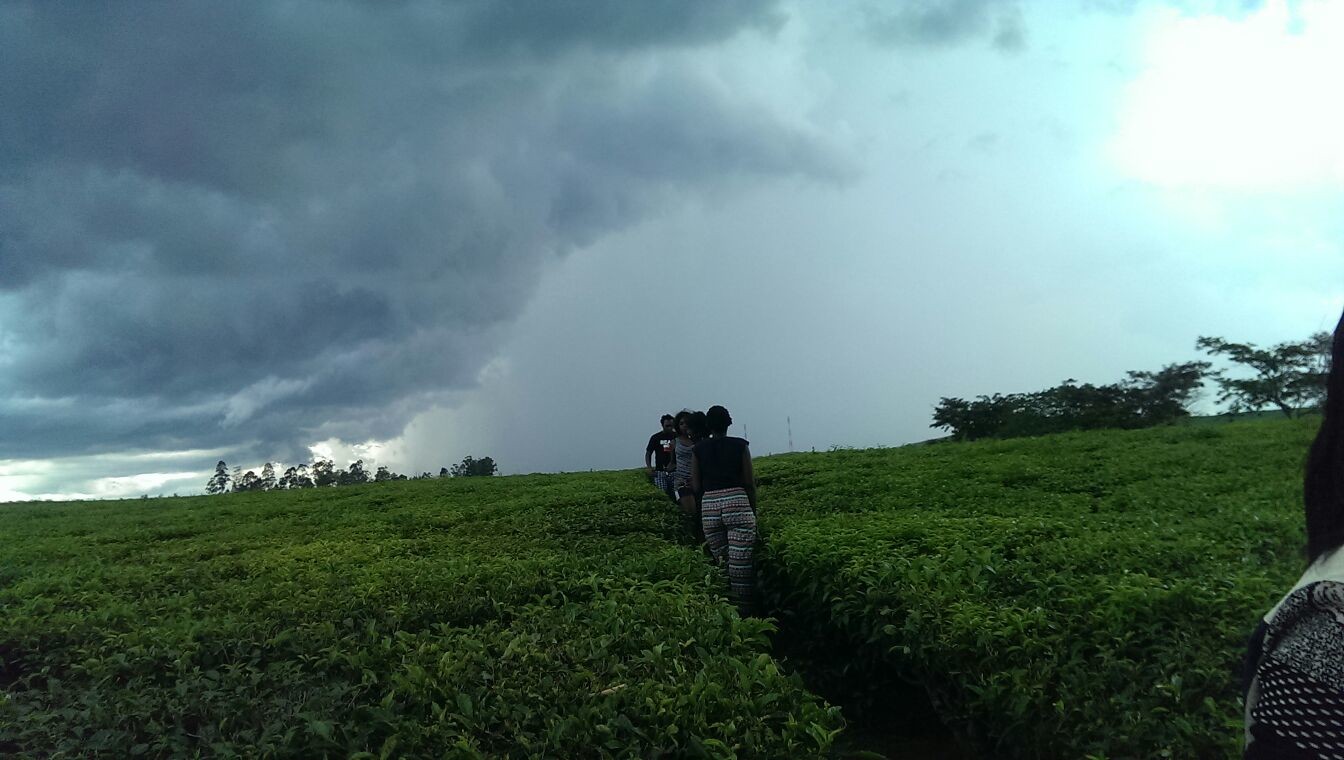 The team checked into Jinja town with hunger that could only be tamed by Chicken Papa Eatery. As they tucked into the typical Ugandan meal, they lay down plans for the rest of the meet. A quick walking tour through the streets of Jinja town, the enclosed market and craft shops. Photo-stops along the tour captured scenes of the public library, post office and municipal council buildings pausing to snap graffiti as they walked through the streets. 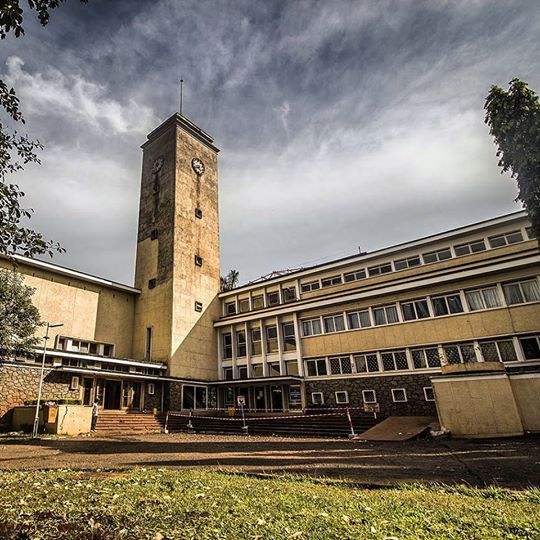 The last stop of the meet was   restaurant for a drink and a little rest before a sunset boat ride on the Nile. The guide Christopher spoke of how the water flows differently at the end of Lake Victoria boat ride on the source of the Nile, flow of the water where the Nile joins Lake Victoria. After going under the Old Rail Bridge and seeing some wreckage boats, we turned back and began the drive back to Kampala. A few of the group stayed in Jinja for the NyegeNyege pre-festival party and easily booked their night stay through the Jovago.com app and took advantage of discount vouchers. 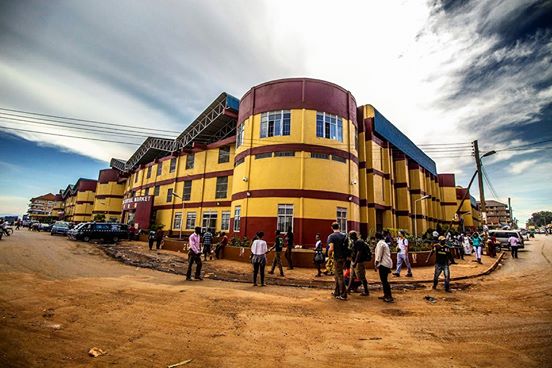 If you’re looking to spend a fun weekend in Jinja, the NyegeNyege International Music festival takes place from the 16th to the 18th October. Later on in the year, the Jinja Town Carnival takes place on the 5th and 6th of December, 2015.